Living with C-PTSD (sometimes called personality disorder) can be challenging. Having a baby makes things a bit more difficult. That's why it is important for you to get help. 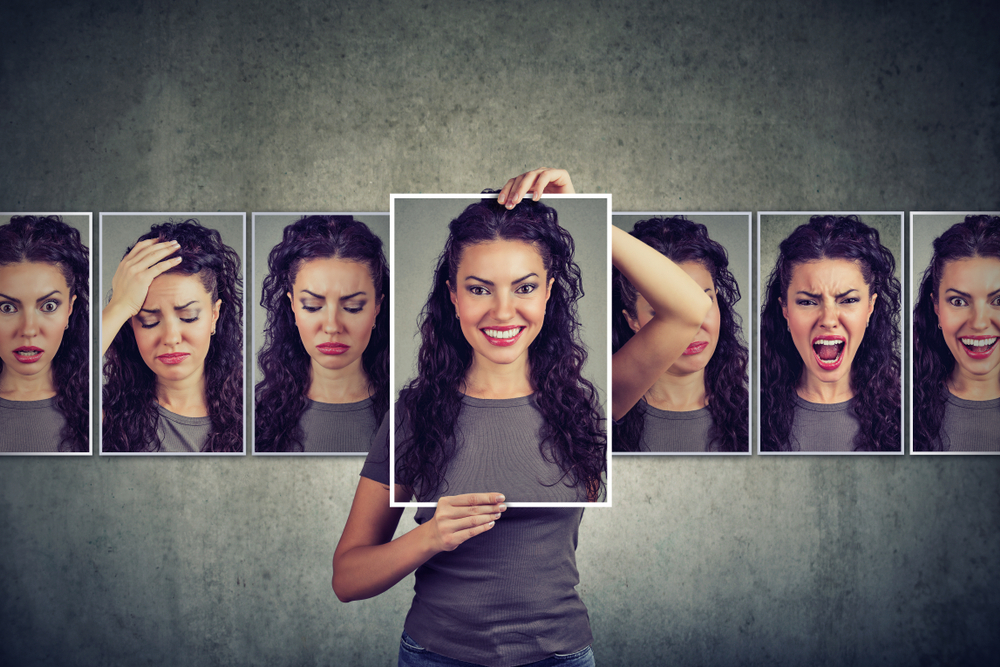 It has been known for a long time that various forms of trauma, abuse, neglect or severe ongoing stress in childhood (such as bullying at school) leads to people developing patterns of emotions, thinking and behaviour which can make their lives very difficult and unhappy. For example:

Out of the Storm

People who have these difficulties and often the people around them, including professionals may think that this is just they way they are and they cannot be changed. This is not true. An important first step is for you to recognise what this problem is because it is often misunderstood and therefore the wrong treatment is given. Recognising the problem is often difficult because people with this are much more vulnerable to other difficulties such as depression and because these symptoms are very like the symptoms of anxiety and depression. This means that people have often had lots of different diagnoses and sometimes have found that the treatments they have had have not helped, or have only helped a bit.

In order to recognise these patterns and to change them, it is useful to give them a name but many different names have been used, which is confusing.

In the past, and still quite commonly now, the term "Borderline Personality Disorder" is used. This name originally developed because people thought this problem was "borderline psychotic" because of the voice that sufferers commonly describe. After this the term "Emotionally Unstable Personality Disorder" started to be used more commonly. This better describes the very unstable emotions but says nothing about where the problem comes from. Most recently, researchers have come to understand how these patterns come from abuse, stress or trauma in childhood and how similar the patterns are to people who suffer trauma in adulthood, for example, soldiers in war situations. The pattern of problems they get, which is very similar, is called Post Traumatic Stress Disorder (PTSD). So we now call these problems "Complex PTSD".

The major difficulties in life and the distress that C-PTSD causes can be reduced by addressing the rapid and extreme changes in thinking and behaviour and replacing these with more regular steady routines, thinking ahead and predicting difficulties and more helpful ways of dealing with thoughts and situations. The first step in learning to change this is getting good at recognising the unhelpful patterns. After that, there are techniques you can learn that will help change these patterns. Some of these techniques are called Emotional Coping Skills . These are best learnt in a group situation with other people who have the same difficulties and are learning the same techniques. This is often very difficult for people with C-PTSD and, to start with, you may need to work with an individual professional to help you get ready for learning in a group. A more intense therapy which teaches the same emotional coping skills is called Dialectic Behaviour Therapy (DBT). This is also done individually and/or in a group. It can be extremely effective in helping people achieve major change and improvement in the quality of their lives. This sort of therapy is usually only available from specialist mental health services.

C-PTSD causes a lot of disability and suffering, not just for people who suffer from it but for other people around them. This makes it very important to recognise this problem and to work hard at trying to overcome to associated difficulties. The sooner this is done, the less likely it is to cause damage to somebody's life and it is probably easier to deal with it, but whenever you start trying to deal with it, it is likely to be difficult. Even so, it is definitely worth it as it can make life so much better.